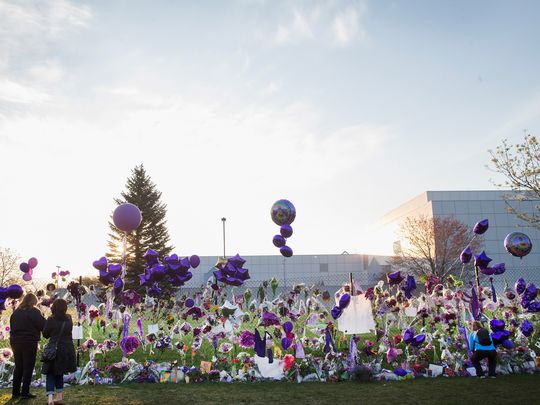 Over the weekend I thought about how I needed to do some blogging – but I got busy with life and playing tour guide for my niece who was visiting.  Today I realized that 5 years ago Prince died. That one hit me. Here is the post I wrote back then, and I wanted to share it.  At the time I wrote it we didn’t know that he had died from an overdose.  An overdose that was accidental.  Such a tragedy to the music world. 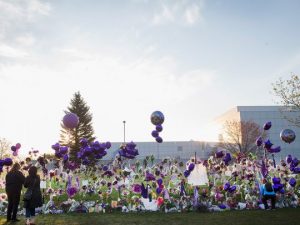 It’s short, so here it is, again.  Five years later.