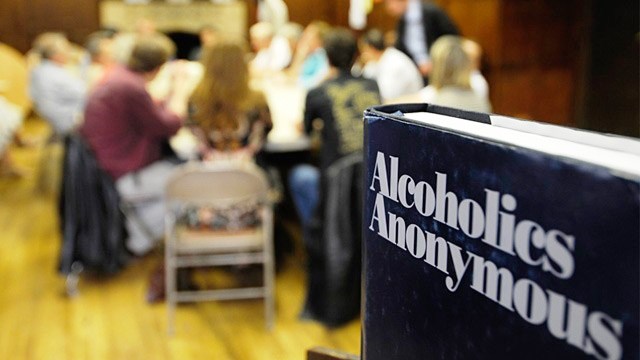 Just because you go to AA doesn’t mean you are sober.  I remember a former sponsor of mine told me that a few years ago, and I was shocked.  Yes, I win the prize here for being one of the most naïve folks you’ll ever know.  I thought once you came to AA, you stayed and no one relapsed.  I didn’t know that was an option.  I remember being almost 30 days sober when someone said, “Oh she went out” and I was like “Out where – where did she go?”  Where was everyone going?  Yes, completely clueless. I came to AA and haven’t left. I’m still going to meetings, working with a sponsor, being of service and trying to stay on my spiritual path with my HP. I’m doing the same things I did when I got sober.  When I walked into my first AA meeting I was completely broken and had so much self-loathing for myself and how I was living my life. I felt no there was nothing out there for me except despair and pain.  However, at my first meeting I heard hope and that’s what brought me to my second meeting.  And so on and son on and so on, almost 14 years ago.

I thought the people in AA were the nicest, loveliest and friendliest people I had ever known.   Men were so nice and hugging me and asking me out for coffee.  The women were bright eyed and glowing and happy to call me “honey” or “sweetie” and offer me their phone numbers.  I compared it to a Grateful Dead show; minus the pot, acid and the music! It was this utopia of love with welcoming arms and hugs saying come join us!  I bought that dead show ticket and I wouldn’t trade it for anything.  Thank goodness my sponsor, and other women that I was getting sober with, shared some of the harsh realities that was found in the rooms.  “Don’t go to coffee with those men; tell them if they want coffee with you, they can meet you at a meeting.”  Oh I can say that to them? I’m allowed to take care of myself? Again, clueless with no idea how to even do or say that.  I didn’t want anyone to not like me, and to be truthful and set a boundary seemed to go against the grain of how I was living my life.  I said yes to everyone and didn’t want to hurt anyone’s feelings.   I wanted you to like me – no matter what. Then when I heard about 13 stepping, I was even more aghast! For those that don’t know what 13 stepping is – it’s when anyone in the AA fellowship goes after a newcomer to get what they want – which is usually a man after a woman for sex.  But I’ve also seen it with sober AA’s going after the financially fit person to swindle and hoax what they can for their own selfish monetary needs.

There are folks that come drunk or high to meetings, and there are others that conceal their addiction and still come to meetings claiming they are clean and sober.  According to AA’s Traditions, number 3 specifically, “The only requirement is a desire to stop drinking”. Who are we to pass any judgment? That’s what it took for me to get to that place. I had to stop judging and start accepting.  What if that was me? We all want to feel a part of and welcomed, so that’s why there is a saying in AA after someone has relapsed, “We don’t shoot our wounded”.  I want to hear your struggle, so I remember what mine was like before I got this colossal gift.

It took me a few months into my early sobriety to really start seeing people for whom and what they were.  Some talked a really good game at a meeting, but in reality they were living their life contrary to AA’s spiritual principles and not a life of integrity and honesty.  This isn’t well people’s anonymous folks, this is alcoholics anonymous and not everyone is well.  Most folks that walk into an AA meeting to get clean and sober have baggage and issues from childhood to current day.  Whether it’s an abusive upbringing, being raised in a toxic environment, sexual trauma, mental abuse, broken families, unhealthy marriages, death or grief; I could go on further, but there is more to a person than what you see.  There’s always a story and that story has brought them to this place, an AA Meeting, where they are looking for hope.  Because isn’t that what we are all wanting, to find our Hope Dealer and not our Drug Dealer? 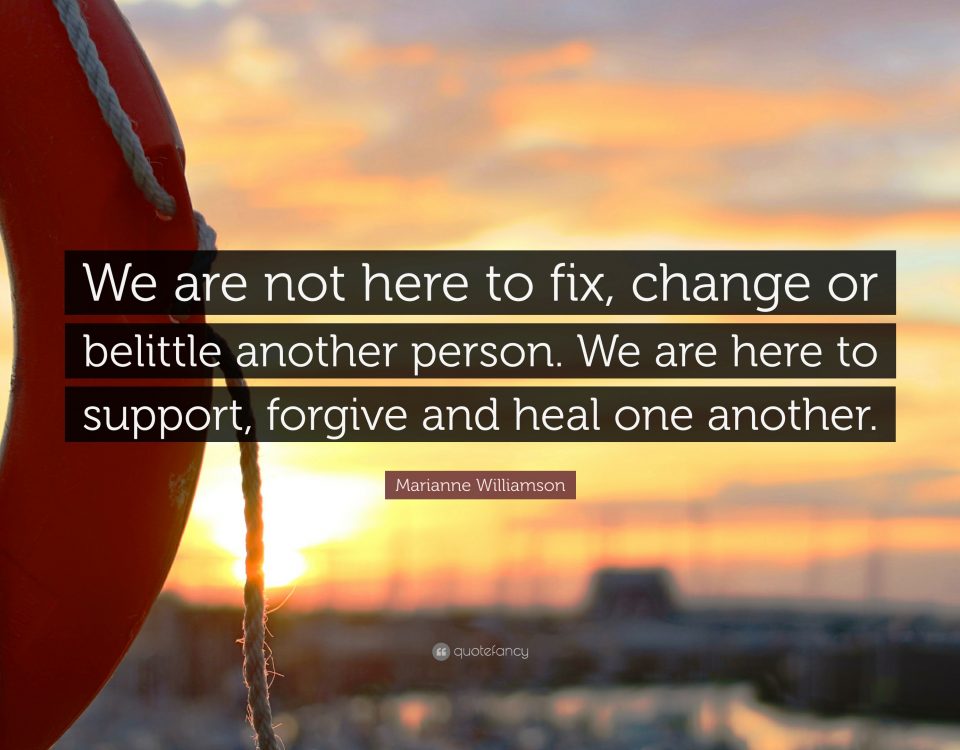