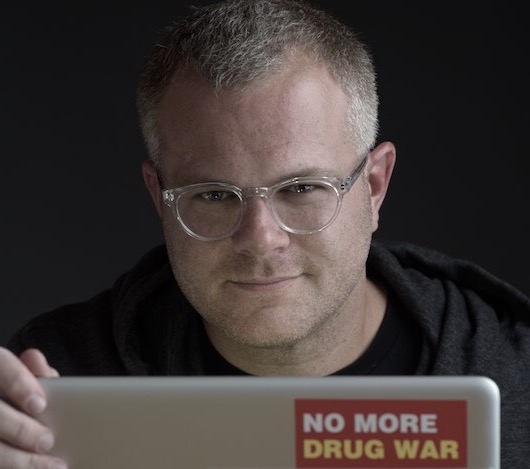 In January 2016, Ryan was asked to join the Facing Addiction organization.  https://www.facingaddiction.org/  Ryan shared his story with one of the founders and since Ryan had a communications background, they hired him to work the Los Angeles recovery community.  Ryan said that something shifted in him in late 2015 where he had reached a turning point.  He had lost four of his friends in 90 days.  This catapulted Ryan to reach out to Facing Addiction and see what he could do to help make an impact.  This was the catalyst that brought him to wanting to help others and end the stigma of being in recovery.  Ryan said, “I was angry about what was happening to my friends and the 2016 election was coming up, and I registered as a democratic delegate where I showed up at the caucus, along with 70 others in the recovery community.  I soon saw how powerful our voices were.  And then other people, not in recovery, shared their stories with us about their son, their granddaughter, their friends, and so on.” 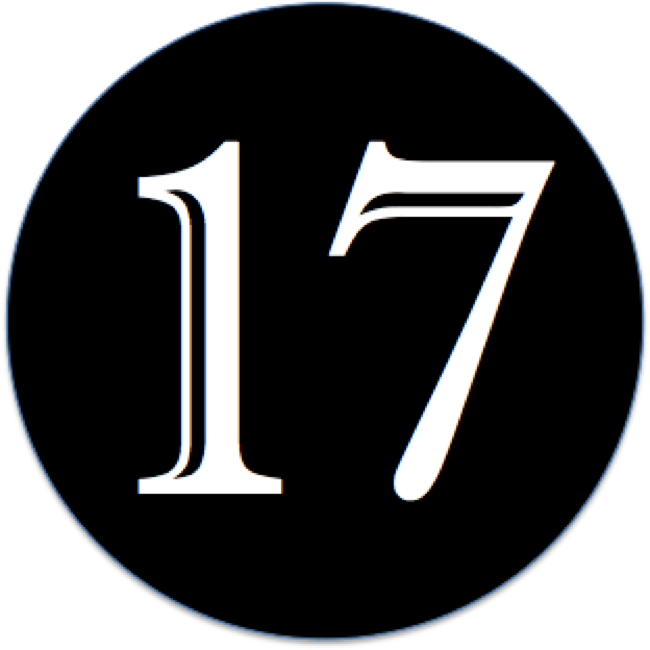