The Heart of Recovery – and what that means to me!

The Other Program; Al-Anon

Travel writing.  Do other writers out there like to write when you travel?  It seems to come so freely to me and as I was traveling last week, I had another invitation to write again. My writing has been taking a back seat to my life, career, social media, my Dog, and to a non-profit that I became a part of recently (that will be another blog for another time).

I had another frustrating, tiring and I am going to just scream at the top of my lungs at everyone who is sitting next to an outlet kind of morning at the San Diego airport!  Forget about the delays and lines and “wait until your zone is called”, I had something that can only be described as a miracle – of sorts.

I’m getting up there in age and have been more and more forgetful lately.  I’ve lost my wallet twice in the past 3 months – and luckily found it both times.  Once at the gas station and the other one at the Von’s and even better nothing was taken from them.  Humanity is living well here in Carlsbad.

As I arrived at San Diego airport moving into the herding cattle line of security, I checked my ring finger, as I normally do with my thumb, and realized I didn’t have my wedding rings on. This is rare because I always wear them and barely take them off.  However, I took them off that morning to clean them before we left for the week to travel to Michigan for a friend’s wedding. My mind raced to me drying them in a paper towel and leaving them on the kitchen counter before we jetted out the door. Husband and I are very clean OCD kind of people. Whenever we travel, we always clean the house before we go anywhere, and we always take out the trash.  I started panicking and was hoping Liam didn’t grab that paper towel, but of course, unbeknownst to him, he threw it out on top of the trash with our day-old bread and coffee grounds underneath.

Ironically, I had actually taken the trash bag to the dumpster, on my way out the door, as he took down all the luggage.  I threw that trash bag like a javelin throw for the 2020 Olympics and it sank into the dumpster at 5:15 that morning.

When I shared this news with Liam and saw the look on his face, I knew that they were sitting upon that trash bag.  I was hoping maybe he didn’t grab that paper towel.  Liam wanted to run home and get them, but boarding our flights was coming upon us, and I said no – that wasn’t necessary (or maybe it would be) I went into action mode and immediately called the leasing office where we lived and left a hurried and frustrated voicemail, as well as sending a brief email.  I then proceeded to call our maintenance 24-hour service and left two voicemails for them – where is the 24-hour service? By 7:15 when I was getting ready to board my plane I still hadn’t heard from anybody at the apartment complex and was getting more anxious.  Dragging myself over to my gate, I remembered my sponsor was going to be at the same terminal, going away on her vacation that morning.  Talk about having a mini-meeting on demand.  I was able to go over and sit with her and have my anxiety-stressed rant with her. She said that she’d say a prayer for me. Perfect.  That’s what all sponsors say, isn’t it? Just pray and God will take care of it.  I  just had my first prayer session in the bathroom with the first of my tears blinking into my eyes. I need to share another point about these wedding rings.  They were not just wedding rings that we had a local jeweler make for us nine years ago.  The diamond was from my mother’s wedding band.   It was very special and it meant more to me than a piece of jewelry.  Each day I look at this ring, I think of my Mom and how much she loved her ring and what it embodied.  My mom passed away eight years ago, even though it feels like it just happened yesterday. That ring meant more to me than just the love of a wedding ring.

Luckily, I had a layover in Phoenix before heading to Detroit and was able to connect with the leasing office at our complex to see if they had received my messages. Unfortunately, they wouldn’t be able to help us by having anyone dumpster dive for the ring (seriously – no one can just stroll over and take a peek in there?), but they proceeded to tell me that the trash company would be there tomorrow morning to haul it away.

If I ever wanted to scream at the top of my lungs and not give a shit, this was one of those moments! I started chronicling my friends and who would be available, let alone going through a dumpster for me.  I know a few were traveling themselves or were with their kids and families, so I reached out to one of my sponsee’s, Lisa.  Without hesitation, she, with her 14-year-old daughter in tow, made their way over to our dumpster.  She had never been to our new apartment or even the complex, but she figured it out.  The smart alcoholic that she is! And wouldn’t you know, after giving her detailed information about our trash and where it would be, they fucking found it! Her daughter was the one who actually picked up the paper towel from our trash bag and with that sparkling, clean and gleaming rings rolled out on the ground! When Lisa called to tell me the news, I started jumping up and down and saying “Thank you guys so much” over and over and over again! And yes, thank you, God! 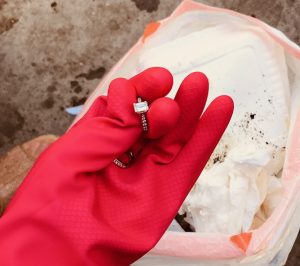 I prayed on that flight from San Diego to Phoenix and I just kept saying, they will be found, they will be found, God’s got this, all is well.  I kept those thoughts on repeat and was transmitting it into my heart and the universe.  Is this a miracle? Or was it just sheer luck that Lisa was available that day to do a task for me? I’d like to think it was a little bit of both.

The rest of my trip and our vacation turned out to be so great, and all the while knowing that my rings were in safekeeping and that God and my Mom were watching over me, yet again. 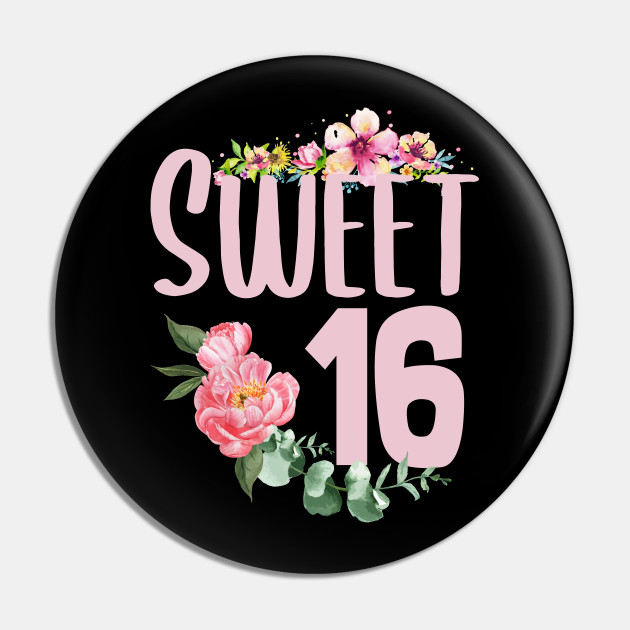