Relationships in Recovery; an Interview with Veronica Valli

Relationships in Recovery; an Interview with Rea Bochner 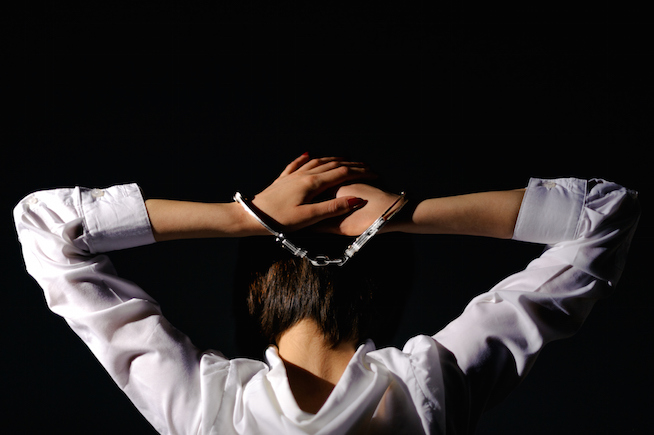 I was talking with someone recently about DUIs and getting sober and I commented to her (as she was from NYC) that if I lived in NYC, I probably wouldn’t be sober, as my DUIs is what saved me.

This is a blog post I shared last year, thought it’d be good to re-share it.

Fast forward to five years later where that fateful night had me out drinking in downtown Carlsbad.  I chose my apartment in downtown Carlsbad because of the location, as it was close to the downtown bar scene; this way I could drink and walk about town and not worry about driving.  Unfortunately for me that evening it was a balmy 60 degrees and I decided to drive.  Too chilly for this Philly gal.  At 11.45 pm, I pulled hurriedly into the parking lot of Texas Liquor, after just bumping over a central median.  Whew that was close!  Minutes later, sirens and flashing lights screeched in behind me and barricaded my vehicle.  Struck sober, I soon realized this wasn’t going to be the highlight of my weekend. 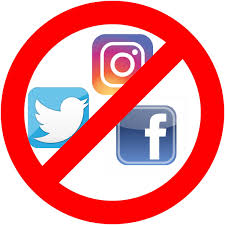