How I’ve been able to enlarge my God 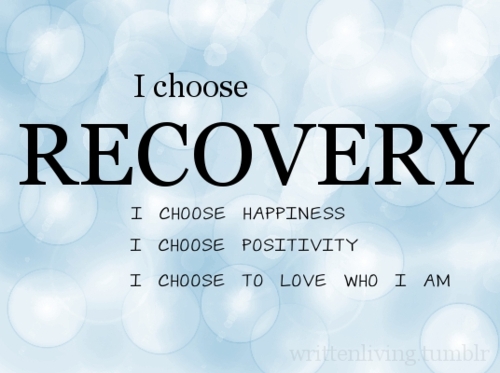 I have been meeting a lot of newcomers lately and the sponsorship question keeps coming up – I wanted to share a post I originally had blogged about last year, because no matter how much sober time I have, I always need my Sponsor, as they seem to still know whats best for me, vs me and my alcoholic thinking!

Did you get a sponsor yet?

That was the $64,000 question I kept hearing when I walked into the rooms.  I didn’t really know what a Sponsor was, but I was so annoyed with everyone asking me that it definitely pushed me to get one sooner rather than later.

In my first week of sobriety I went to my first women’s meeting, as it was suggested for me to do and that’s’ where I found my first sponsor.  She was a nice lady who said Hi to me in the bathroom.  She had a nice outfit on and her smile made me feel at home.  She was a couple years older than me, and she had this confidence and air about her that made me feel relaxed and calm.  However, when I heard her share at the meeting she spoke about her anger towards her husband and how he pissed her off so much she fled the house and checked into the most expensive hotel in town – I knew right then and there, I wanted her to be my sponsor.  I related to that feeling of “F you” and I’ll do whatever I damn well please.  She was exactly what I needed in my first year of recovery and she’s now a dear friend to me.

However, no one sat me down and told me how to find a sponsor and what to look for.  I didn’t get the crash course in “how to sponsor shop”.  I’m over 11 years sober now and I’ve moved at least four times in sobriety, so I’ve had a few sponsors.  I wanted to share my cliff notes on what I look for when I’m “sponsor shopping” and hoping I’ll be able to help someone else in their quest for a new, or first time sponsor.

Sponsorship is a little like dating.  It’s finding that perfect person who will inspire you and lift you up.  That person that will make you want to be a better human and push you to the limits of your character.  If you have a sponsor who doesn’t want the best for you and who isn’t available to you, I would strongly suggest getting a new one.  There is no right or wrong kind of sponsor to have – just as long as you get one.  And sometimes the timing could be for a few weeks, a couple of months, or years,  – it doesn’t matter.  I truly believe that God has put specific woman in my life at exactly the right time. I don’t feel bad when I need to switch sponsors, as each new sponsor is placing different stepping stones in my recovery path.  Each new experience with these woman strengthens my recovery and makes me feel like I fit in and belong.  And isn’t that what we all strive for – that sense of belonging and to feel loved?  Pretty sure that’s what makes me keep coming back.