My sober home and how it fills my soul with love 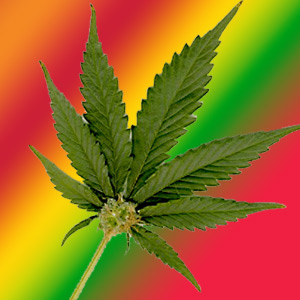 I’ve never been into pot; it’s never been my drug of choice.  Of course I partook when it was around, but meh, not my style.  However, it’s been around my life for the past five years.

I ran into an old friend this past weekend at the Women Sponsoring Women workshop I attended and this cute bubbly gal was someone I knew from the rooms before we both moved away a few years ago.  We became friends who connected here and there, especially in the Facebook world, where you get to follow each other lives.  Mine was all over the East Coast and she was in NYC, Spain and Morrocco.

The past few years have been up and down and I’ve learned so much about myself and how I’m not his God and how I need to stop thinking I am. You need to understand that I have over a decade of strong recovery and I do the steps, I’m connected, I work with a sponsor, I sponsor other women – I’m almost too recovered if you will, and I’m sure it bugs the crap outta him.  He’s told me so.  Initially my sponsor told me (and mind you I’ve had four different sponsors in the past five years because of us relocating so much) that I should only talk to her and go to Al-Anon; which I did.  When folks found out he relapsed, I felt judgement and others telling me what I needed to do.  Off I went to Al-Anon and let him work his program.  He’s been able to grab a year here and there, and he’s had some good recovery.  Moving isn’t easy for him, reaching out to other men isn’t easy and letting other men get to know him doesn’t come easily either.  But what I’ve seen from him is someone who keeps coming back – no matter what!  One of the biggest lessons I’ve learned is that I can’t wish recovery on someone, nor can I try to control it for them.  We both have a path and they’re quite different.

During the first couple years of our marriage, I wasn’t managing my Al-Anon program very well, because of my anger – I thought it was perfectly normal for me to go through his phone, emails and even follow him when he left the house!  Apparently that’s frowned upon – who knew? The Al-Anoning for me didn’t happen overnight and it’s still a work in progress.  I’m human and I too have made mistakes along the way of loving and supporting him.  Here’s the thing though, with pot it’s almost like, “Oh yeah, it’s almost legal, and he’s not going to die of a marijuana overdose.”  However, the more people I talk to whom are addicted to pot, the worse it seems with this blasé attitude.  It’s rampant in the rooms and it’s getting worse.  I know folks that stay abstinent from booze for years, but never give up the pot.  They just don’t tell anyone.  Because it is legal in a number of states, folks just treat it like alcohol.  We live in California now and it will probably become legal later this year – but I can’t worry about that.  If I do I’m not really taking care of myself.

He’s got some time now and is working on his program and looking for a new sponsor and is getting connected and doing what he knows he needs to do.  All I can do is love and support him and try not to push a program on him.  When I’ve done that it doesn’t help either one of us.  So as my Al-Anon sponsor used to tell me, “Mind my own business and keep my mouth shut.”  Some days it’s easier to do than others – but I’m just grateful that he has a God and I’m not it. 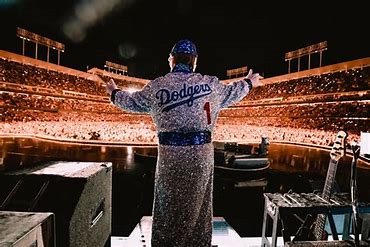